According to the National Center for Education Statistics, the total number of students in grades 9-12 rose nearly 20% from 1999 to 2016 and is projected to remain nearly flat over the next decade and fall substantially starting in 2026. The ethnic makeup of this group also shows something else: The number of white students is declining, while enrollment among Black students remains level, and the number of Hispanic/Latinx students has doubled from 1999 to 2016 and is expected to increase by nearly 50% over the next decade. Many of these students will be the first generation to attend colleges or universities; their decisions about which major to choose may be strongly influenced by parents and family members, many of whom see a well-paying job and having a positive impact on their community as key desired outcomes of a college degree. In physics, students from underrepresented groups make up a tiny fraction of degrees awarded. If physics is to become an attractive option for future students, it must fulfill these expectations for meaningful employment. The current poor performance of physics in demonstrating or delivering these outcomes to prospective students does not bode well for the discipline.

PIPELINE conducted a study of student perceptions of physics as a discipline, their career goals, and their perceptions about the role of innovation and entrepreneurship in physics education. These data shed light on the issues and challenges faced in recruiting majors. When asked to describe being a physics major to high school students considering physics, physics majors frequently described the importance of understanding how the universe works, developing a useful skill set, and being smart and good at physics. In contrast, students rarely described doing physics as a means to solve problems that help people, communities, or the world. Even more, a subset of male students stated that social impact was not important for physics, as the ideas had sufficient value in their own right regardless of their application, though all female respondents said social impact was somewhat or very important (Williamson et al., 2019). However, when physics majors described their “dream job,” many in our study hoped their careers would address problems that make a positive difference in their world (Leak et al., 2020).

So we see a disconnect where part of a student’s larger identity as a person is wanting to do good in the world while physics programs generally do not embrace that same value. Many students enter and persist in physics, but we are likely missing many capable and passionate students who are less likely to consider physics because it seems aloof. The data suggest physics educators already do an excellent job portraying physics as a discipline motivated by curiosity and scientific inquiry; however, there is room for improvement in showing students how physics knowledge can help improve our society and the world around us.

This perception of physics as a discipline contrasts with the needs and interests of incoming college students, who are often attracted to disciplines that they can clearly connect to jobs that pay well and have an impact on their communities and the world. This mismatch of perception and reality is a challenge that physics needs to meet if it will be positioned to attract and retain majors. Other disciplines have consciously addressed these perceptions. Engineering is seen as a discipline that connects students with a clear career outcome that can have direct social impact and is successfully recruiting a far larger number of underrepresented minority students. Physics could be viewed this way, too. Ninety-five percent of physics students are ultimately employed in diverse industries and are even better prepared to utilize their broad science understanding and problem-solving skills to address real-world issues than engineers (and are recognized to do so). It is therefore unfortunate that physics is often perceived as a discipline leading to limited career options, primarily academic research careers focused on fundamental topics with little connection to human needs. These perceptions dissuade otherwise interested students from pursuing it as a major.

At the same time, employers say that physics graduates—as valuable as they are—are not well prepared in key areas that ultimately hold them back compared to other hires. A survey was conducted at Kettering University of industry employers who worked with physics students over the course of a semester-long industry internship required under their program. The surveyed employers stated that the physics students were competent in some key scientific and technological areas and were strong at continued learning; it also indicated that physics students lacked key skills, knowledge, and mindset to be successful in private sector environments. Evidence shows that physics programs that have addressed these topics have had greater success in recruiting students and placing them in jobs and careers.

Other research on current physics students indicates that they (a) do not recognize the importance of these skills or (b) do not believe that a physics education should provide them . If physics students do not recognize the potential impact of their abilities on real-world problems, they do not recognize the positive impact they could be having. If this attitude can be changed—and the skills and abilities of PIE brought to the table—not only will students be well prepared for their careers, but physics will also be attractive to the diverse population of incoming students who currently flock to other disciplines. Physics, reimagined as PIE, can be extremely impactful, specifically because of the breadth of technical expertise that physics offers. Section 3 of this report provides guidance as to how this can be accomplished. 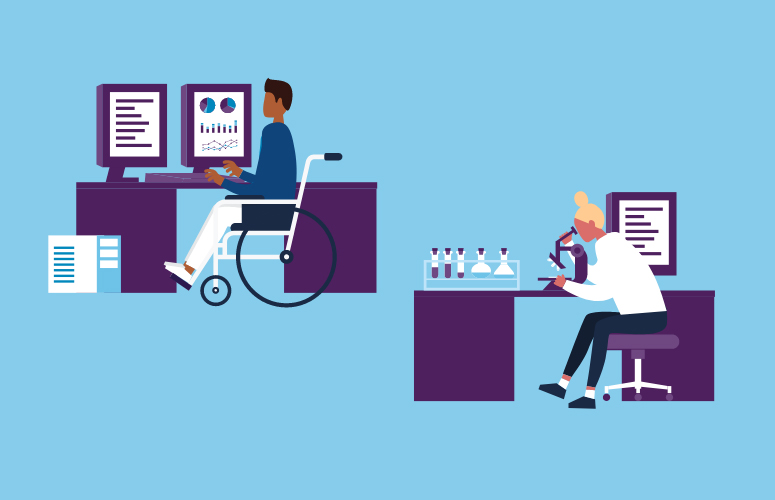 Next
The Impact of Innovation and Entrepreneurship Education 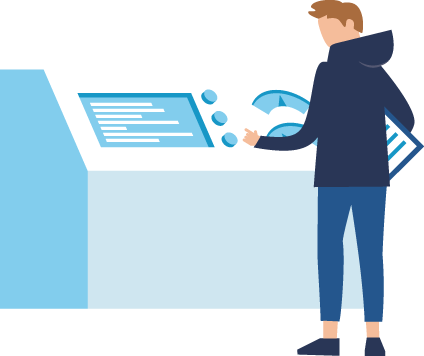 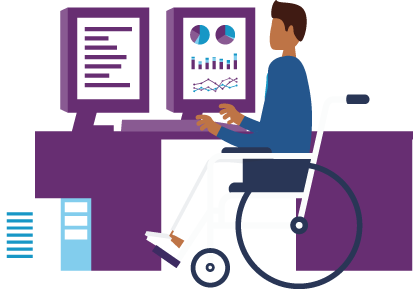